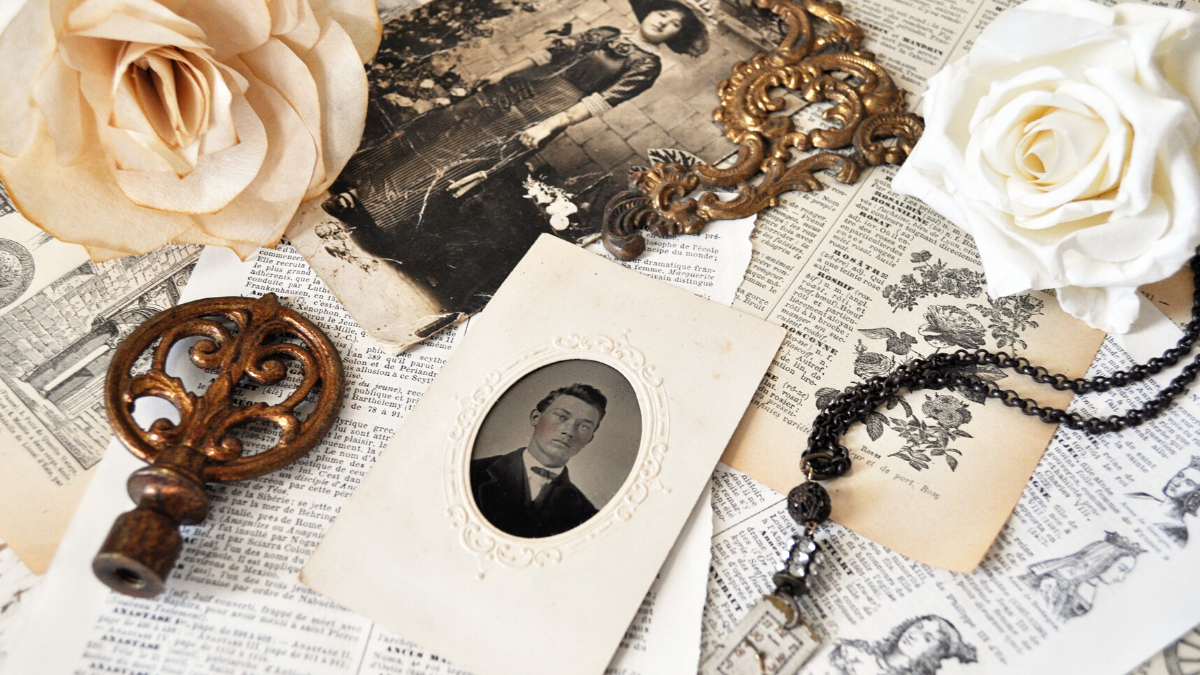 Psychometry is also called clairtangency and means that you can get information from things that you touch such as a piece of jewelry that someone had, clothing or maybe even a car or truck. The meaning of this means to measure the soul and it was named that by Joseph Rodes Buchanan in 1842 based on his idea that any item will leave behind a vibration and can travel to the person that is handling it.

One of the known things about psychometry is that it is often used in forensics or when a crime is committed. There are many ways that the police and other detectives will resort to this gift when murder or other big crimes are committed. Some states do not allow psychometry in as evidence, but it can also be used in things such as readings and getting information for historians or antiquarians.

It is thought that information that is linked to psychometry can be theoretical and there are ways that it can be proven based on data. This information can be he3lpful in many ways in life and it can help the average person to avoid situations and places that they should not be.

There are famous psychometrists that people know that have solved murder cases. One is Noreen Renier and she helped to solve over 400 different murder cases. She even helped to locate the body of a man by holding his toothbrush and shoes and getting information on the objects that he owned.

Another famous psychometrists was Anne Detin Cridge, she was the sister of the famous geologist, William Dentin. She was able to identify things by holding stuff against her forehead and reading the energy.

Stephan Ossowiecki was a Russian born psychometrist who was able to read notes that were written or typed just by holding them in his hands.

Are You a Psychometrist?

There are ways that you can know if you are a psychometrist such as:

There are ways that you can improve your psychometric gifting just like any other psychic gift and that is by practicing. You need to hold an object and see what information you get from it.

One way you can develop your gift is to invite people over to you and let them bring in objects and you try to guess where they have been or what they mean. Let your friends tell you if you are accurate or not.

When you want to learn a psychic skill, this is a good skill to start with because it can help you to be able to read the vibrations of objects and help you to pick up the energies of people. This gift can help you become a true medium.