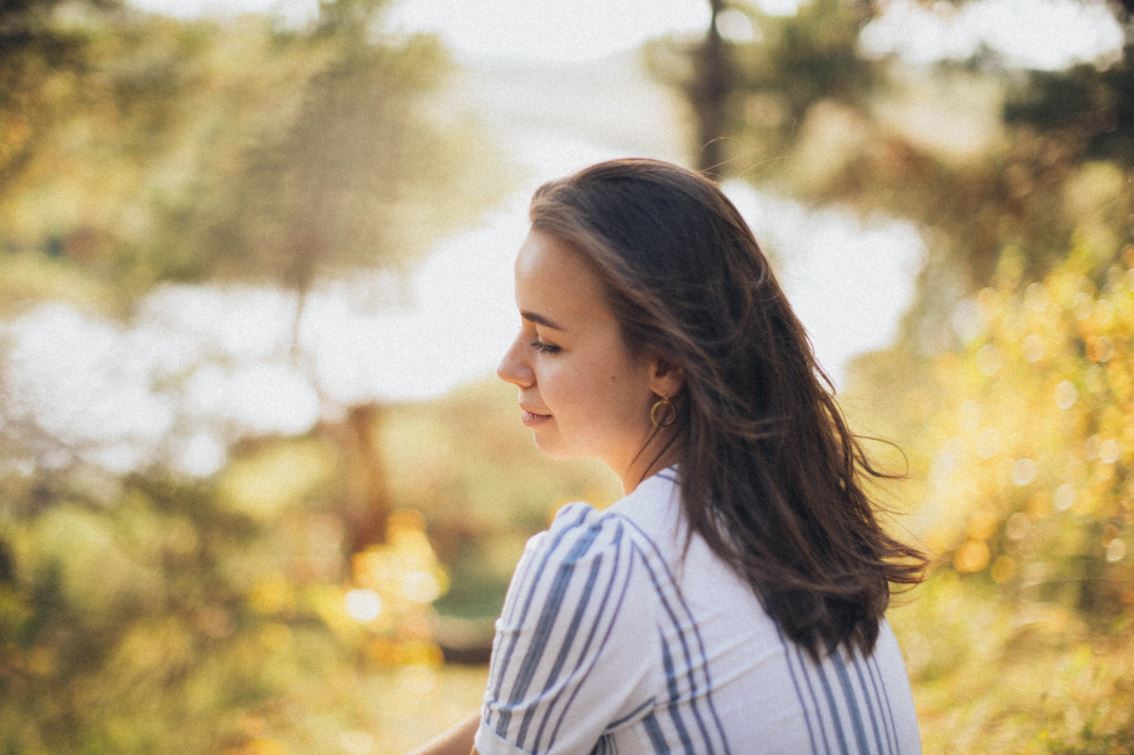 There are times when we are riding a spiritual high and then we awaken one morning and it has totally disappeared. It can seem like you are one day attracting only positivity and success and the next day you have fallen back to reality with a thud. You may wonder how to get back to that high and the truth is, it starts with devoting time to feeling that way once again. This is how you recalibrate your spirit and this article will take you through how to get that started so the highs are present more often in life.

One example of how things can fall is shared by someone who has learned what it means to recalibrate. This amazing woman has three children. Two were birthed in a hospital, about a year apart. As most women know, being pregnant and giving birth is amazing, life changing, and exhausting, among a range of other emotions and feelings. When this woman was pregnant with her third child, a couple of years after the first two, she chose to have a natural, at-home birth. This was doubly exhausting and left her exhausted. While she had snapped back easily after the first two, the third took her away from her typical recovery and spiritual high. It was only at her lowest that she started taking note of herself. She noted what tended to be the most draining and what was preventing her from being the best possible self. She needed to care for her spirit and become the best version of herself. There were a few things that were happening to take her away from the high which are shared below. Once these things were properly addressed, the recalibration could begin.

First, this person had too much of a heavy load. This is not in reference to the children or even the newborn, but the many projects that were being worked on or needed completed. Due to all the projects, her spiritual health had taken a backseat to everything else. She had also stopped taking time for herself, focusing more on her children, work, and home stuff without taking the much needed me-time. She stopped taking part in groups she had previously been active in and that fed her spiritual side because other priorities had taken the spotlight. Above all, she had physically stopped taking care of herself which is common when a new baby is in the picture, but creates an unhealthy version of oneself. To put all this simply, she had stopped connecting with herself and others to allow for intellectual and spiritual conversations and growth. It took realizing all of this and learning to put her spiritual self and physical health once again as a priority to get back on the path to that spiritual high.

If you are struggling with a sudden drop in that spiritual high, take stock of yourself and pay attention to what you have recently let slide in your personal life. The areas that have been neglected need to be corrected to start your recalibration. Best of luck.