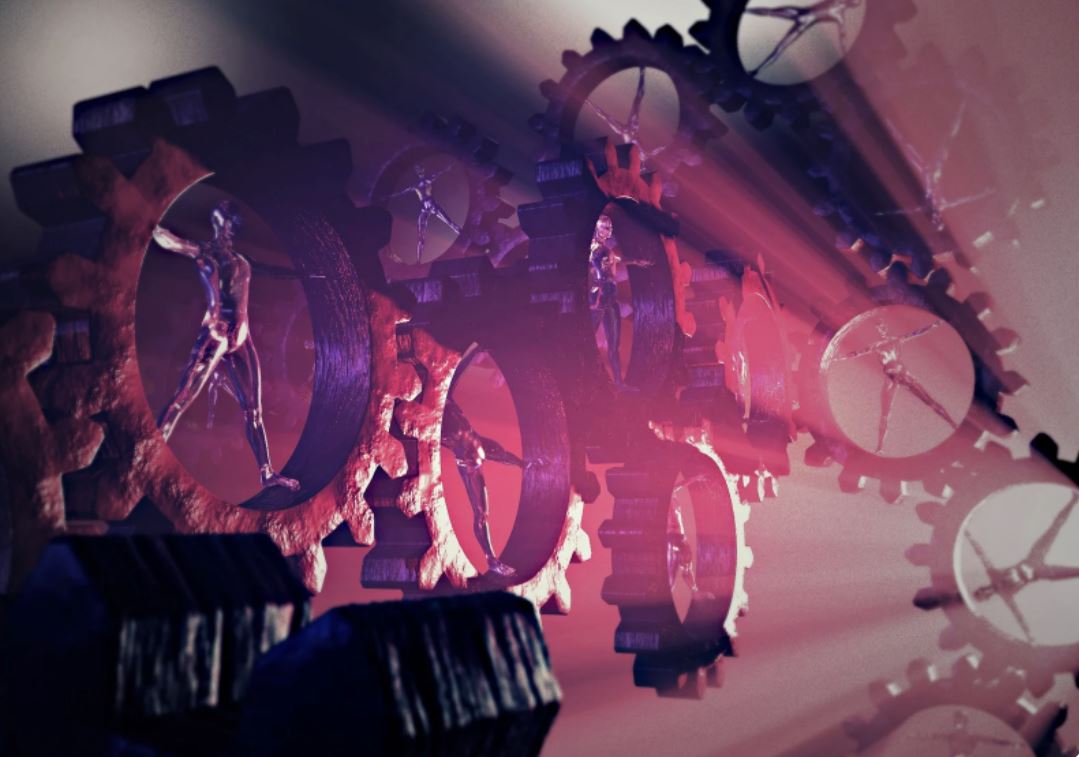 Most people know the word karma and it is a word that is often said when you are dealing with hard things or with bad luck. The term is used often and is a spiritual thing that many people have to go through. Karma is often looked at as a destiny or someone’s fate and it is part of the things that life deals us based on our actions.

What Does Karma Mean?

Karma is any kind of thought, action, or deed that you do and just like the law of gravity, this is a law that works in the spiritual world. This is a term that means a cause or effect and wherever there is an action, the future will bring a reaction to the intentions rather good or bad.

Actions and thoughts that are negative or hurtful will cause bad karma to come. Sometimes different religions think about good and bad karma being related to the quality of life and how reincarnation takes place. We have more than responsibilities for our consequences based on our beliefs and how we act.

Understanding karma is more than just what you do and more than just a physical body. The physical body dies, and the views of your soul will be guided by the creator. As your souls are accountable the actions that you do will help you to balance your karmic debt. Most religions think of karma more than just for one person, but it can influence the reincarnation of someone’s life. The purpose of your life is to pay back your karmic debt that you gain throughout enlightenment.

Major religions have some kind of doctrine that tells people about their actions, based on freewill. Since there is freewill, the things that you do such as lust, mistreatment and how you act in the world will depend often on the culture. The actions will cause you to have a connection that is destroyed and reaching your higher self will help you to do better and to treat others with kindness and love.

Karma was first in the Hindu texts back in 1500 BC. It describes the way that people live in the universe and Dharma and the ethics behind the world. Interpreting the cause and effect of human intentions will help you to understand, say good things and do good things. You can have positivity and luck and the better things you do and say will give you luck in response. This also happens in reverse as well. The more negative things that you do will bring negativity to your life. This also can affect your future reincarnation when you return to the world.

The Hindu concept of karma tells you that society and actions will benefit you and it is part of the society as a whole. This can be worship and clarity and can help you to learn how to have good karma in your life.

In the Buddhist tradition, there is a difference between the cause and effect of karma. This means that karma will cause job losses, sickness and other consequences based on the actions.

The Buddhist also believe that karma will accumulate in good ways as well. It is a way that you are fighting against the universe and if you have freewill then you should take positive actions to make sure that you are living a good life. Do not blame others for when bad things happen but blame yourself.

In Sikhism, people believe in Maya or the challenges that lead them to be created. The first of the qualities are called the Rajas and these are lust and passions that people have. The second is Tarnas which means being ignorant and Satav is one that is good and purity in life. These qualities can help you to be accountable for the actions on how you treat others. This is a way that you can have power with the forces that will help take care of you.

They also use their life to sow seeds and when you do good you will reap good.

Jainism is karma that is central to religion. It is a way that you work in the universe. Your soul will conduct itself in a clear way and your soul will be protected if you are positive but if you do negative or say negative things then your thoughts and actions will cause you to have bad things. This includes revenge and other things that can come back and harm you.

Bad karma will cause you to have negative things in your life. This interpretation suggest that you can avoid negative karma by doing good things.

There are different ways that karma is interpreted and there are different religions and cultures that have different lessons based on the cause and effect of the negative intentions. The consequences that you have will cause your future reincarnation to change and no matter what message you take out of it, you are accountable for your own actions.

Karma is not about getting justice or having revenge on others, it is a reward for good or bad behavior, and it is reaping and sowing good and bad.