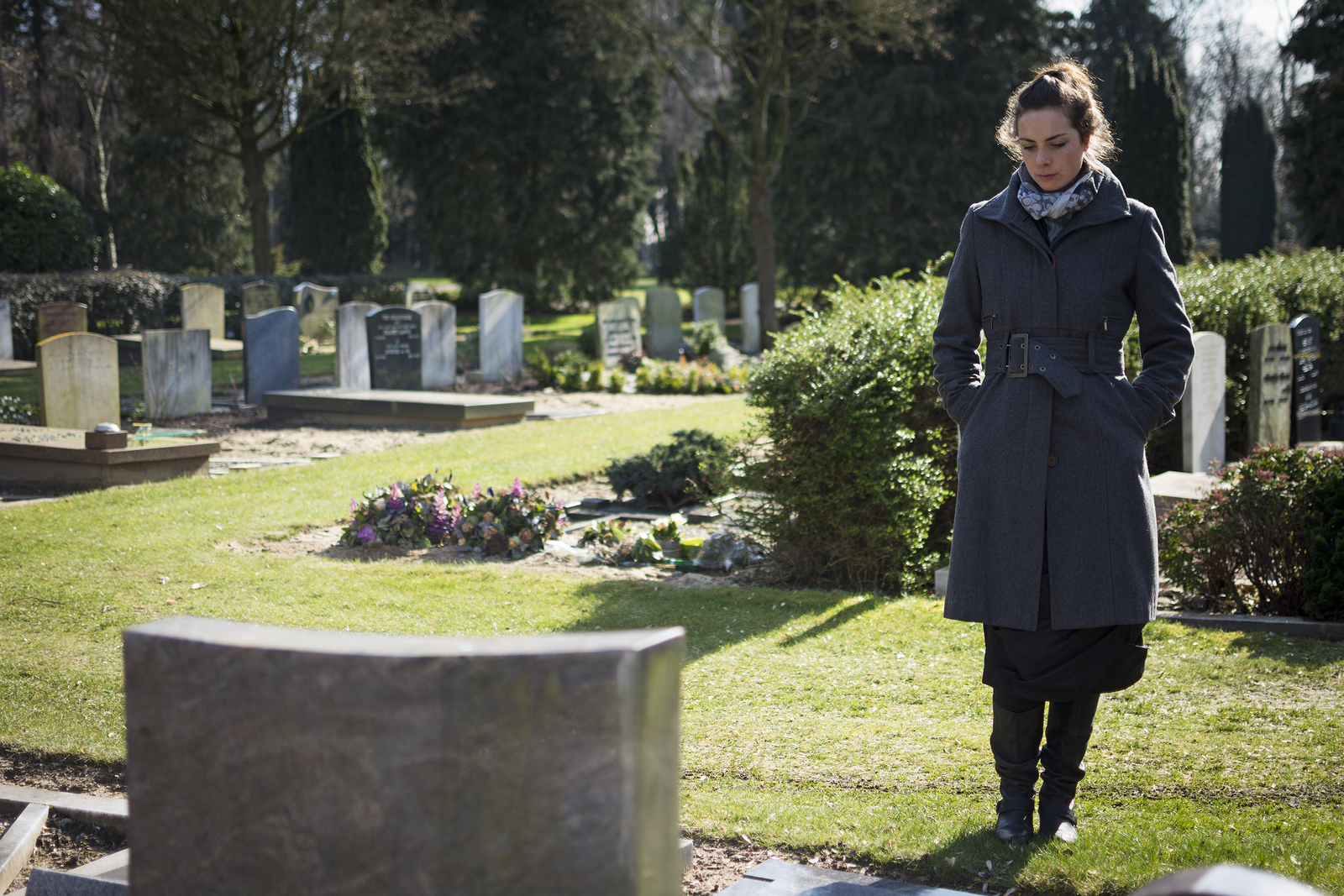 During a recent lunch with a friend, we talked about her mother’s death. She brought up the question that had been weighing on her mind for weeks: the big, unanswerable “Why?”

Her mother suffered significant increasing physical challenges as her life drew to a close. My friend voiced her sadness over her mother’s health issues, and said she couldn’t understand how one person could suffer from so many issues. She really wanted answers.

After the death of a loved one, it’s inevitable for those left behind to search for reasons why. Perhaps they feel that having a reason would restore some sense of control to them in an unpredictable world. Trying to answer “Why?” can occupy our thoughts for a long time. But ultimately, many people come to the realization that they may never know.

After the Death of a Child

Several years ago, I saw a bereaved parent post on social media, “What did I do to deserve this?” I’ve heard that many times. As if losing your child is a fit punishment for something you did.

As a psychic, “Why?” is a question I feel I’ll never be able to answer to the satisfaction of the person asking. It’s flat-out ridiculous to think that a newly bereaved parent will find comfort in being told that their child died to aid in the growth of the souls of those who loved that child.

But some parents who lost children as long as 10 years ago or even longer going report that not knowing the reason can ease their grief. They’ve found comfort in accepting something beyond our capacity to comprehend.

Any parent who experiences the passing of a child will wonder why that happened to them. But they also may dwell on questions surrounding what they could have done to prevent the death. “If I’d just done _____,” they usually tell themselves. But that parent is likely increasing their suffering and grief by unnecessarily pondering the pointless “If only…” questions.

“Why?” is a big question. It may never be answered to the satisfaction of those grieving a death. However, it is possible for those people to learn to think differently and therefore move forward in a productive and healthy way.

Another step is to consider the reality of life: we will all experience a physical death. Some people certainly face that death earlier than we would like. But those who faced early death may have done so to teach those left behind how to embrace the things in life that are most important. What things did you learn from those who passed? Can you take those things forward towards healing yourself and others?

Finally, we need to remember that we will be reunited with those loved ones again. They will be different. But so will we.

When those left behind after a death by suicide talk about their loved one, it’s obvious that there’s no single cause for or path to suicide. Every story is a unique one.

It is common, though, that some who end their lives by suicide struggled for a long time with diagnosed mental health issues such as depression, schizophrenia, bi-polar disorder or personality disorders. Others were never diagnosed, but traits that fit those issues become apparent in hindsight.

Some have spoken of suicide at various points in their lives. Others never spoke of suicide or gave any indication of depression. Some suicides appear to be impulsive following a significant disappointment. Others seem more-planned. Many people who take their lives have alcohol or drugs in their system. Others do not. Some leave notes. Others do not.

Though every story is unique, there is one common thread. It seems that each person who died by suicide reached a point in their lives where they felt they could not tolerate their suffering and pain any longer. Most people have no intentions of leaving behind destruction and pain; they just wanted an escape from the struggle they found unbearable.

If you’re facing life after the suicide of a loved one, don’t hesitate to reach out to a support group or to other survivors. A quick online search will yield many such groups both national and local.